View our 2018 financial prospectus brochure for an easy to read guide on all of the services offer.


Elecon Engineering was established in 1951 in Goregaon, Mumbai by Ishwarbhai B. Patel. The company's early focus was on Engineering, Procurement and Construction projects in India. It initially manufactured custom manufacturing conveyor systems. The company was registered as a Private Limited company on 11 January 1960. In May 1960, the company moved to its current location in Vallabh Vidyanagar, Gujarat. Later, the company was listed on the Bombay Stock Exchange and the National Stock Exchange.


In 1976, the company established its Gear Systems Division, specializing in power transmission equipment. It designs and manufactures worm drives, helical gears, spiral bevel gears as well as a range of couplings. Its products target a range of industries, including steel rolling mills, wind turbines, marine applications and space applications.


Elecon Engineering Company Limited is an Indian company specializing in the manufacture of industrial equipment. Elecon is one of the largest Asian manufacturer of material handling equipment, industrial gear systems and mining equipment. 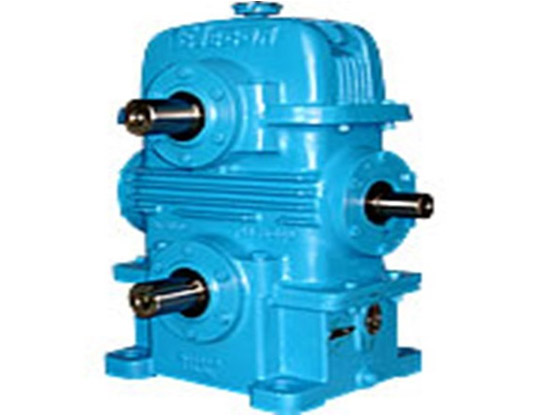 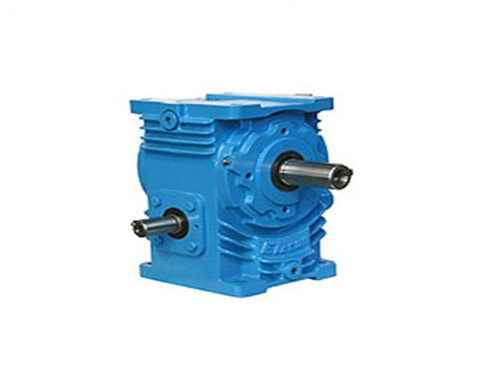 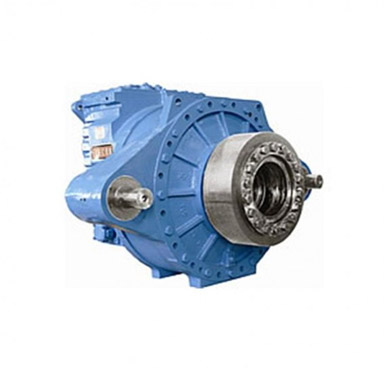 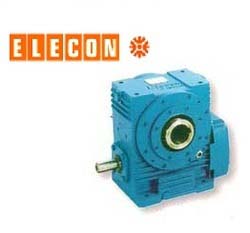 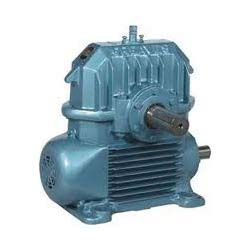